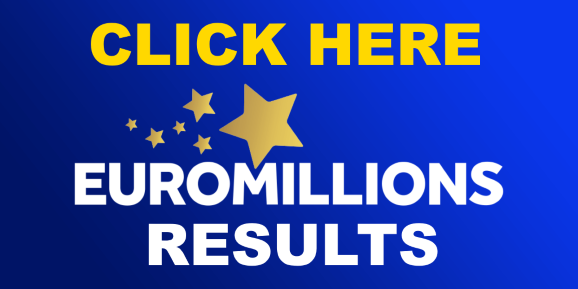 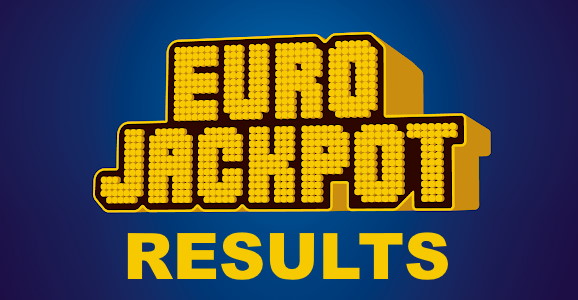 There were NO jackpot winners in Eurolottery Tuesday draw on the 19th of March 2013. Only 2 lucky players won 2nd tier prize by guessing correctly 2 main numbers and 1 lucky star number, each of those two winners pocketed over half a million Euros to be exact €522,854 (£447,668 GBP)

This time Eurolottery jackpot does not roll-over in typical fashion, because on Friday the 22nd of March 2013 there is:

Euro lottery superdraw with estimated jackpot to be won at:

Do not miss a chance to win this huge Powerball lottery jackpot,
click banner below to enter American lotto draw today.